Brioni is a famous Italian Fashion House, one of the most famous brands in the world of elegant, sophisticated, and luxurious menswear.

Brioni was founded by Nazareno Fonticoli and Gaetano Savini in 1945. They opened a boutique in Rome, naming a store after Brionian Island in the Adriatic Sea, near Trieste. 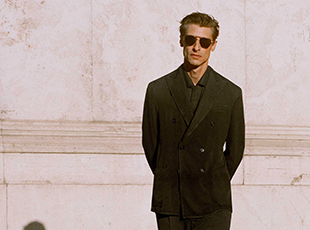 Over the first decade of its existence, the fashion house has managed to bring a new style solution to the world of fashion – “precursors,” what later became known as “continental style:” elegant and comfortable clothes created for an active lifestyle. 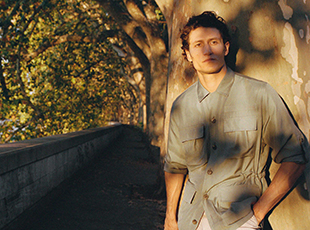 The combination of the original Roman culture of tailoring with European and American fashion trends was a spectacular challenge to the recognized luminaries of men’s suits – the British. Brioni offers a brighter palette of colors, lighter fabrics, and a softer cut. 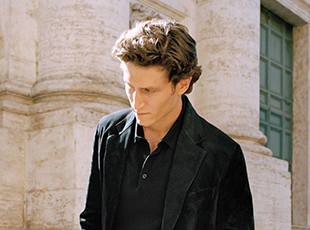 In 1952, Brioni staged the first men’s fashion show in Florence.

The meeting of the Brioni founders with Giovanni Battista Giorgini was the beginning of the conquest of America. So, the pioneering men’s fashion show for American buyers and journalists allowed Brioni to settle in New York.

The 50-60s. A new wave of success: the actors of “Roman Holiday” and “La dolce Vita” were wearing Brioni suits.

1990. Umberto Angeloni becomes the CEO of the company. Brioni opened its boutiques in Mumbai, St. Petersburg, Baku, and several other cities. Since 1995, Brioni suits appear in James Bond films.

2006. Andrea Perroun, Antonella de Simone, (relatives of the founders of the company) and Antonio Biencini begin managing the company.

“The Brioni philosophy has been, is, and will be, unchanged. A modern man who knows his true price and confidently belongs to a high social circle should, no doubt, wear a suit bearing the Brioni label. Such clothes perfectly express his unique personality. After all, a Brioni suit is, first of all, an item from the eternal world, from the world of true elegance.”