– A famous German brand that produces clothes for men, women, and children.

ACCORDUNG THE DESIGNER, the style of the brand is the combination of haute couture with elements of glamorous Gothic.  The design aims at young and successful people 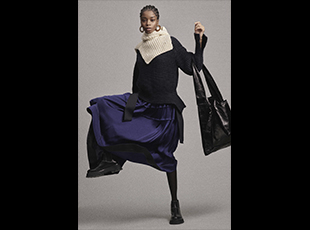 THE DESIGNER likes to create for young people who express their own style and vision. 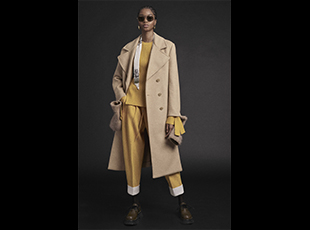 PHILLIP PLEIN was one of the first to use a skull as decoration for clothing. He was inspired by his favorite movie character Jack Sparrow. 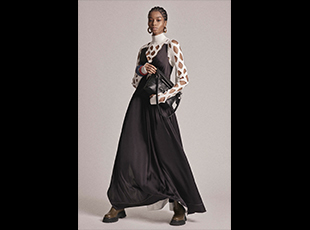 "If you want to be known you should shout loudly about yourself."
- Philipp Plein

Founder Philipp Plein was born in 1978 in Munich, Germany. He traveled a lot during his childhood and met different people that greatly influenced his final decision to become a designer. But it didn’t come straight away. After graduating from the School of Law at Friedrich Alexander University, he began to create luxury goods for his family and friends. He began as a designer of furniture, lighting and accessories. Eventually Philipp began to design clothes, footwear, and unusual accessories. Subsequently, these ideas were transferred to the professional lines of the Philipp Plein Fashion House.

Officially, Philipp Plein founded his Fashion House in 2004. That same year, Philipp launches his first line of clothes called Fashion. Two years later, Plein launches a line of jewelry, “Dirty Diamonds” and the Spring and Summer 2007 collection in tandem with tattoo artist Mark Alter. The collection was named Tatoo Couture. The hallmark of this collection was an applique in the form of a skull made of Swarovski crystals.

According to the designer, he wanted to show football players as the gladiators of our time that are admired both on the field and beyond.
Today, Philipp Plein presents his creations in more than 40 countries around the world. Collections of the brand are shown in the fashion weeks in Berlin, Milan, New York, Las Vegas, Moscow, and Barcelona.
There are many celebrities among the fans of this brand: Robbie Williams, Johnny Depp, Russell Crowe, Antonio Banderas, Rihanna, Paris Hilton, Naomi Campbell, Heidi Klum, David Beckham, Pierre Sarkozy, Jennifer Lopez, Justin Timberlake, Philip Kirkorov, Dima Bilan, and many others.