The founder of the company, Heron Preston, is an adherent to the aesthetics of luxury streetwear, a DJ, an artist, a new generation idol, a former designer of Nike and Yeezy, and also a close friend of Kanye West.

He graduated from the Parsons School of Design, then continued his studies in San Francisco.

In 2016, Preston co-created a collection with the New York Department of Sanitation. He designed a uniform for street cleaners and created a trendy street style collection.

“As long as people are interested in culture – their own or someone else’s – while they are watching, reading and observing, they will be interested in street fashion as well.” Heron Preston

It was Preston who presented the world with the cult black turtlenecks, inscribed with “Style” on the collar, worn by Bella Hadid, Travis Scott, little North West, Virgil Abloh, Kendall Jenner, Kim Kardashian, and other celebrities. 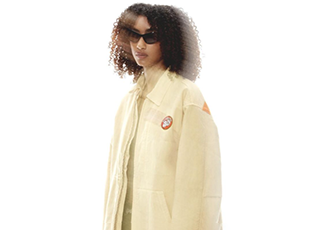 In all Preston collections, there is always a combination of personality and a special chic, which is increasingly attracting customers from generations Y and Z. 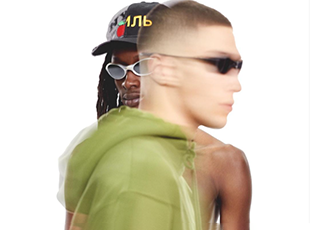 Thousands of fans around the world value the brand not only for its uniqueness, but also for the designer’s respect for the environment. 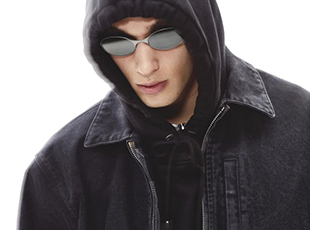 In 2018, another Preston iconic collection came out. NASA acts as a partner of the designer, in honor of whose 60th anniversary, Preston creates hoodies, T-shirts with the logos of the aerospace organization, as well as complex futuristic wardrobe items that resemble space suits in color, texture and design.

Today, Heron Preston is among those who will change the face of the modern fashion world, and his brand has become an icon in youth culture, bold and with a rebellious character