– a mixture of canadian urban style

THANKS
to a special approach to their collections, the brand is known as “alternative luxury.” 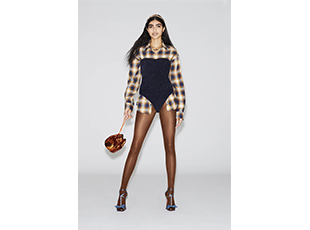 MAIN PRINCIPLE OF DSQUARED2
– the clothes shan’t be vulgar and tasteless. And for the sake of it twins Dean and Dehn Keytony are ready to go to a lot of things. 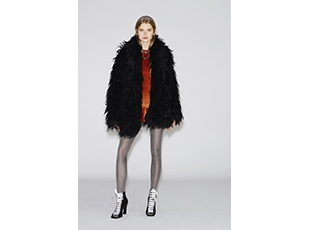 A MIXTURE OF CANADIAN URBAN STYLE
and refined Italian chic, plus attention to detail is a credo of Dsquared2. 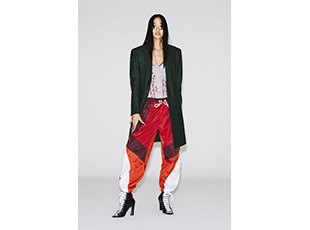 DAN AND DEAN
refined Italian tailoring: they created the new ideas for the pret-a-porter fashion and made attention to detail the basic philosophy of their brand.

1983 – The brand’s founders, the Caton twins moved from their native Ontario to New York to study at the Parson’s School of Design.

1984 – Their first collection is released under the name Dsquared2, which stands for “D Squared.”

1991 – The company moves to Italy and begins working with various fashion houses as creative directors and leading designers.

1994 – The debut of their first full menswear collection.

2000 to 2001 – The Catons create more than 150 pieces of clothes for Madonna’s world tour (Drowned World Tour 2001) and its famous music video “Don’t Tell Me.” The Cantons take part in the television show “America’s Next Top Model” and develop a new official uniform for the legendary football team of Turin, “Juventus.”

2003 – The first collection of women’s clothing debuts. Dsquared2 receives the “La Kore” award for the “The most creative brand.” Dean and Dan Caton are named the best design breakthrough by U.S. magazine GQ.

2007 to 2008 – A license agreement is signed with ITC for the production and international distribution of the line of perfumes and cosmetics, Dsquared2.

2008 – Launch of the first line of sunglasses, Dsquared2.

2008 – The flagship store Dsquared2 opens in Milan followed by mono-brand boutiques around the world.