– Respectability and independence embodied in the fabric.

THE FAMOUS BURBERRY CELL
symbolizes England and its oatmeal, five o’clock tea, Big Ben and the royal family, whose members are big fans of the brand. 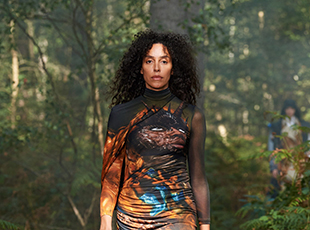 BURBERRY LONDON
– a line emphasizing of the style of the British aristocracy and the revival of the heritage of the brand. Every collection leaves the impression of elegance and sophisticated glamor – nothing flashy but nothing too ordinary. 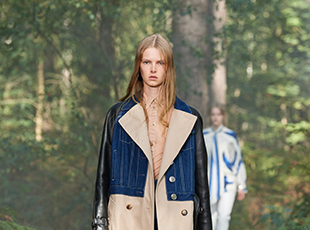 BURBERRY PRORSUM
– a designer line that sets fashion trends and is incredibly popular all over the fashion world. Stylish and comfortable clothes made for the modern inhabitants of megacities 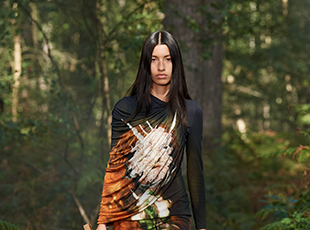 "Roald Amundsen, the first man to reach the pole, was equipped in Burberry"

In 1856, the 21-year-old Thomas Burberry opened a small clothing store in the English town of Hampshire, and by 1870 this store had grown into an entire empire.

In 1880, Burberry invented a gabardine of durable waterproof fabric.

In 1895 Thomas Burberry created the “trench coat “, which brought him fame and money, and was the uniform of British officers during World War II.

In 1901, the logo appeared for the first time – a knight in armor on the background of the flag with the word “Prorsum,” which in Latin means forward.

In 1920 the trademark was registered – plaid lining on the trench Burberry.

In 1955, Burberry received the Order of Her Majesty Queen Elizabeth II.

In 1989, Burberry received a second Order of His Royal Highness the Prince of Wales.

In 2001, Christopher Bailey took over the Burberry Company. Being the creative director of the company, he is responsible for all lines: Burberry Prorsum, Burberry London and Thomas Burberry.