“The head of the Medusa symbolizes the beauty and fatal spell of the ancient Greek classic. It is a synthesis of magnificence and simplicity, which literally paralyzes and even hypnotizes.” Gianni Versace

The marble head of the Medusa illustrates a marvelous metamorphosis: the transformation of a sexless scary monster into a beautiful woman. 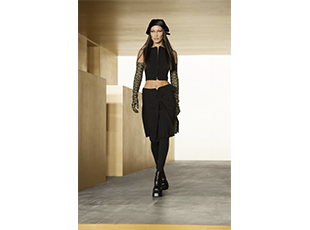 The marble head of the Medusa illustrates a marvelous metamorphosis: the transformation of a sexless scary monster into a beautiful woman. 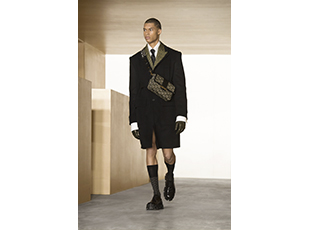 These who appreciate our style, glamour, chic, and fashion traditions are the real fans of 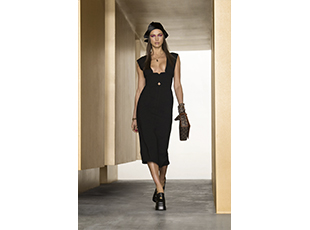 Gianni Versace was born in 1946 in the south of Italy to a family that supported him all his life.

1978. Versace presented the first women’s collection and later he launched a menswear line. In that same year, Santo, Gianni’s older brother joined the company (as the financial manager), and in 1981, his younger sister Donatella became a PR manager of the company.

1979. The first mono-brand boutique was opened on Via della Spiga, Milan. The first menswear collection was presented.

1989. Donatella Versace presents to the world the Versus line – for a young audience.

By the end of the 1980s, Versace was well known in the USA. Anna Wintour regularly dedicated the pages of Vogue magazine to Versace collections.

1994. Elizabeth Hurley became a sensation at the premiere of “Four Weddings and One Funeral” wearing a cult dress with pins. Her Versace dress was discussed more than the movie.

Since then Donatella Versace has run the Versace Fashion House.