Chantelle is a French lingerie brand specializing in luxurious women’s underwear expressed in exclusively expensive materials and sophisticated cuts. This reflects all the facets of sophistication: from the latest fashion trends of brightly expressed sensuality and glamor to a restrained classic femininity.

In 1920, the first garter belt for stockings made out of elastic fabric was created and 30 years later the family company was registered under the name Chantelle. 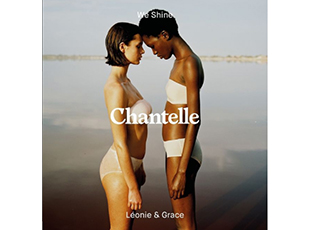 The Chantelle lingerie style is a traditional “French chic,” which is based on enduring values: sophistication and impeccable taste. The family company began with the production of elastic knitwear in Romilly, France in 1876. 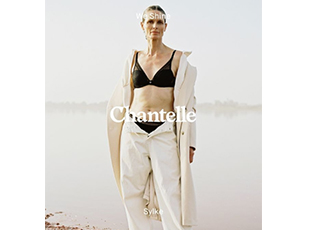 The history of the French brand Chantelle is one of more than 140 years of non-stop striving for excellence and the maximum comfort and elegance possible for underwear. 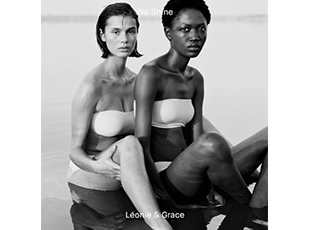 Chantelle garter belts, made out of soft and smooth tulle, became the quintessence of the feminine “new look.” In the 50s, they shaped the figure and were completely invisible under clothes.

In the 1960s, Chantelle launched their first bras that would soon become world famous for their perfect fit. Already, the first bra perfectly supported the chest, created a natural shape and silhouette.

Paying tribute to the minimalist style of the 90s and the latest technology of the era, the Chantelle team launched a separate microfiber Essensia lingerie line.

Currently, the company, with 16 branches, is owned by the French Group Chantelle, which includes Passionata (established in 1988) and Darjeeling (1995), as well as a network of stores, Orcanta.

The group is managed by Patrice Kretz, whose family has been running the company for five generations.

Chantelle products are sold in more than 50 countries.