THE INDISPUTABLE ADVANTAGES
of the brand over the years are family continuity and factories located exclusively in Italy. 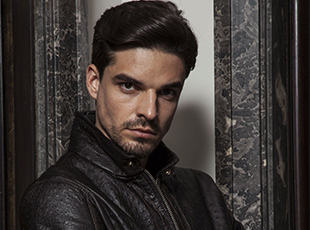 100% HANDMADE
is seen not only in a cut, but in the subtle touches that, in fact, give special refinement to collars, strictness to lapels, and perfection to loops. 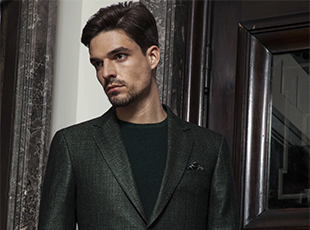 CASTANGIA EXCLUSIVELY
uses the finest merino wool from Australia and New Zealand. Pre-selected sheep are raised under close supervision in an ideal climate and are fed a special herbs. 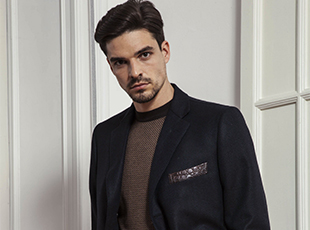 "Client is a center of philosophy of Castangia"

The art of Castangia tailoring dates back to the formation of the Kingdom of Italy. “Castangia dal 1850” was founded over a century ago by Giovanni Castangia and since then has belonged to the same family.

According to the book “I Signori Della Moda,” written by Mauro and Alessandro Pecchenini Lisciotto, “Castangia dal 1850″ is the oldest clothing store in Italy.

“Castangia dal 1850″ represents the best Italian products, with about 90% being exported to foreign markets.

Its founder, Giovanni Castangia, received deserved recognitions in 1898 at an exhibition in Turin and at international exhibitions in Paris (1900) and London (1911). In 2003, the company won the award for the best product at the International Convention IACDE (International Association of Clothing Designers), held in Naples. It was mentioned in the book Gramsci “Life in Letters,” in the letter of the writer Fiori to his father in 1910.

Even after half a century and six successful generations, the features of the company still remained unchanged. The family business, founded by Giovanni Castangia in 1850, has always been famous for its love of details, its unparalleled elegance in its cut, and the excellent service of its clients.

The name of this company is well known in all dynamic cities from Milan to New York, from Moscow to Tokyo, where its shops located in the most prestigious shopping areas.